First Inspection, what did you find????? 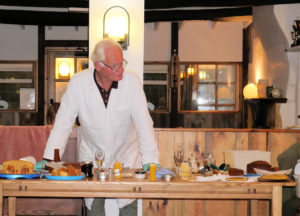